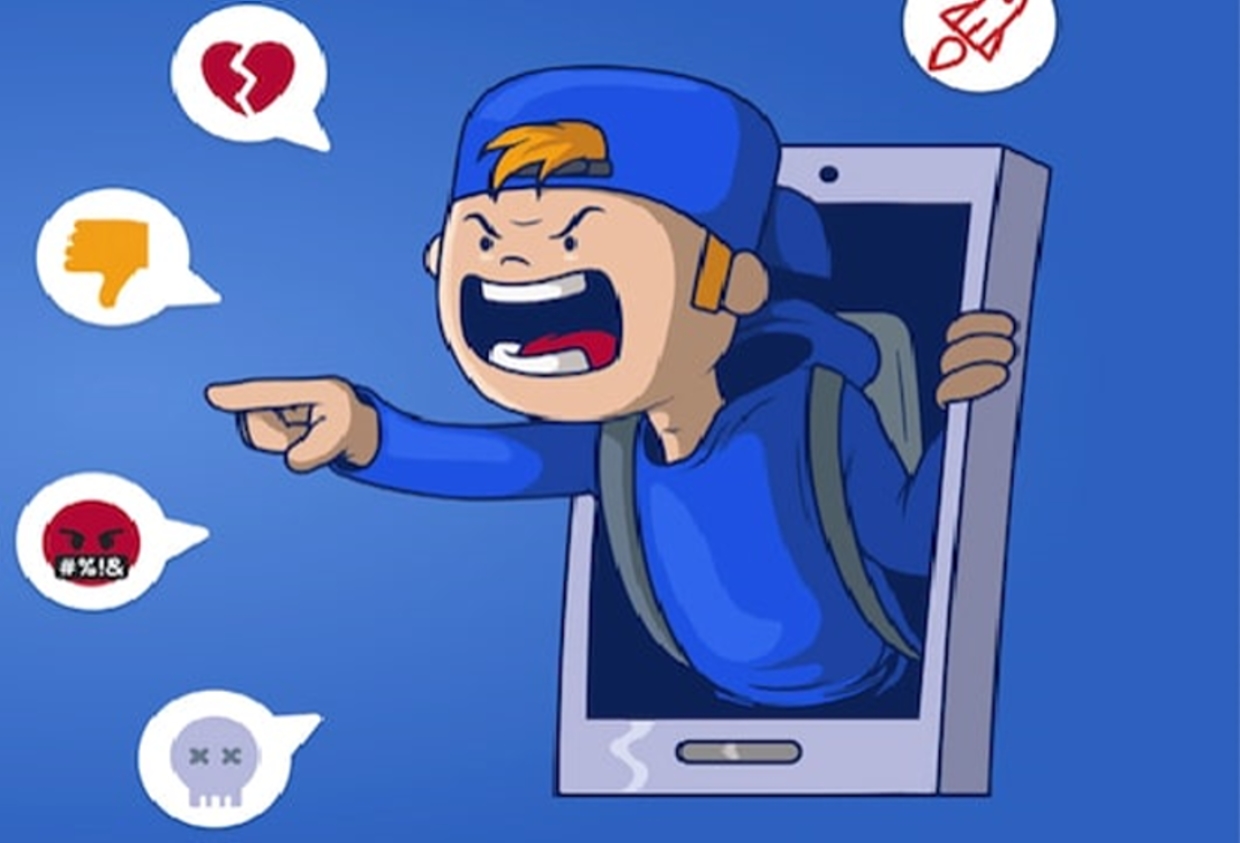 A private high school junior is harassed by a group of her peers when they post unflattering photos of her on social media and tweet numerous jokes at her expense. The student and her parents made several attempts to have the photos and tweets removed, but they had been shared and reposted too many times. The student was forced to leave school due to the intimidation and emotional distress resulting from the cyber bullying.  CyberBridge™ would reimburse the family’s cost to seek counseling and any tuition that is not reimbursed by the school.